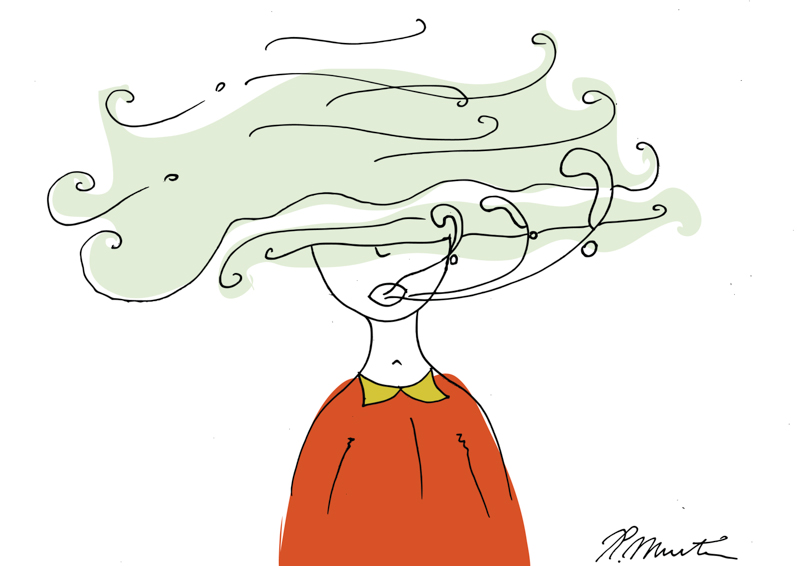 E-cigarettes (electronic cigarettes) have been around for more than a decade, yet we don’t know enough about them. An e-cigarette is a battery-powered device with a mouthpiece, which allows you to heat up a small amount of solution (the e-liquid) inside a special little chamber. The heat vaporises the liquid, and allows you to “vape” – you pull the vapour into your mouth via the mouthpiece and can inhale into your lungs.

There has been a lot of debate over the past couple of years around the safety of e-cigarettes. From time to time, the regulations around their use get changed, tightened, and updated.

The e-liquids readily available in Switzerland are clearly labelled “0% Nicotine,” and these are easy to buy from newsagents, kiosks and pharmacies.

As EU Tobacco Directive rules do not apply, consumers in Switzerland can continue to import whatever strength of nicotine e-liquid they wish, if they buy their supplies from outside the EU. You can import high strengths of nicotine e-liquids, e.g., 100mg/ml, 200mg/ml or even more, just so long as you don’t exceed the 150ml limit. E-cigarette users in Switzerland can use a “mix-your-own” approach when choosing what concentration of nicotine to vape.

E-cigarettes hold an uncertain position around the world. Many countries have no regulations in place. Others try to restrict access to under-18’s. Even in the UK, the sale of e-cigarettes to children was not specifically banned until as recently as 2015. Also, online purchases and cross-border purchases are notoriously difficult to monitor.

If we look at tobacco and cigarette regulations in Switzerland, there are no blanket bans across the country with regard to the age at which you can buy these products. As with many regulations, rules vary across cantons. A few cantons still have no regulations when it comes to age and smoking. Others restrict purchases to over-16’s or to over-18’s. In general, most retailers around the country will try not to sell tobacco products to under-16’s. Children are not officially restricted from buying e-cigarettes.

How “safe” are e-cigarettes?

Many countries have seen smoking decreasing in popularity over the years (even though overall numbers of smokers remain high). These days, it is generally accepted that smoking is bad for your health, and passive smoking is harmful to those around you, such as children.

Those strongly in favour of e-cigarettes argue that as the harmful health effects of tobacco are not present, then e-cigarettes are safe. If you are already a tobacco smoker, e-cigarettes are a safer way, if you are replacing your tobacco/cigarettes with e-cigarettes. If you choose to use both (i.e., if you are a dual user – mostly choosing to smoke, but vaping in places where you are not allowed to smoke), then there are unlikely to be health benefits.

Although e-cigarettes with nicotine can be used to quit smoking, so far there is not enough evidence to hold them up as being better or preferable to other ways of stopping smoking. Nicotine replacement products such as gum or patches, or drugs like bupropion are already available, have been well researched, and are known to be good at helping people stop smoking when used in conjunction with tailored stop-smoking counselling. Nicotine is a highly addictive substance. Although a smoker switching to e-cigarettes is moving to a safer product, if someone who does not smoke takes up e-cigarettes with nicotine, they are very likely to become addicted to nicotine. For smokers who use e-cigarettes (with nicotine e-liquid) to help quit smoking completely, e-cigarettes are unquestionably an excellent resource. Some smokers find that e-cigarettes don’t give as effective a nicotine “hit” as cigarettes, and for this reason some smokers don’t like them. Also, the inconvenience of ordering and buying online from abroad can make staying on normal cigarettes easier. If e-cigarette users are using them to quit, it is better to set a quit date, rather than continue using them as a perceived “healthier” option.

E-cigarettes used with non-nicotine liquids are “safe” in theory, but it is interesting to consider who would regularly use e-cigarettes without nicotine. Who chooses to vape purely for the different flavours (without nicotine)? The bright, colourful, funky adverts and the choices such as “Red Bull flavour,” “cannabis flavour,” and “cola flavour” surely appeal to young adults more than anyone else. And the idea of vaping flavours that sound like ice-cream, such as chocolate, strawberry or vanilla, could certainly appeal to younger children. E-cigarettes used with non-nicotine e-liquids are marketed as being fun. But for some users, moving onto nicotine-containing e-liquids would be a natural next step.

Even if you don’t use nicotine-containing e-liquids, it is difficult to be sure that the ingredients in your e-liquid are completely safe. Internationally, production is not regulated and quality-controlled. Regular use of e-liquids (a mixture of glycols, aldehydes, sometimes traces of metals, as well as artificial flavourings) can cause irritation to the mouth and throat, and whether this could lead to long-term health effects in regular users is just not known. It is also worth noting that e-cigarettes have been known to explode, causing burns.

For those who choose to use nicotine e-liquids, it is important they are fully aware that nicotine is addictive. Saying that e-cigarettes are safe underplays the fact that becoming addicted to a substance is also a serious health issue. Nicotine is a stimulant that on withdrawal can cause mood effects, irritability, anger, depression, sleep disturbance and various other problems. As with any addictive substance, over time you need higher doses to get the same effect you originally enjoyed when you start using a substance. Nicotine also pushes up your heart rate and makes your heart work harder. This can lead to abnormal heart rhythms and raised blood pressure.

If you wish to quit smoking on your own, e-cigarettes with nicotine have an important role. They do not supersede other ways of stopping smoking, but they add to the choice of stop-smoking options. On the other hand, using e-cigarettes as an ongoing habit just enforces nicotine addiction. More controversially, using e-cigarettes with flavoured nicotine-free e-liquids seems to be a method of “normalising” vaping, which has the potential to encourage people to try nicotine further down the line. If e-cigarettes are intended to encourage people to switch from smoking, then it seems counterintuitive not to allow the sale of e-liquids containing nicotine.

The lack of available data should not be taken to mean that e-cigarettes are safe. Vaping is safer if you are already a smoker. If you don’t smoke already, then vaping nicotine leads to nicotine addiction. Better and clearer regulations would help, but without knowing if the ingredients in e-liquids are safe or of good quality, and without knowing if potential harmful effects will occur with long-term use, it is hard to know how to judge e-cigarettes. In Switzerland, new regulations around e-cigarettes may be brought in soon, but it is unlikely these will be in place before 2020. As things stand, I would not encourage the use of e-cigarettes, and I would actively discourage children and young people from using them. But perhaps none of us will truly be any the wiser until e-cigarettes have been around for a few more decades.

Laura has studied Journalism and Advertising, and has been working as a journalist and an illustrator. She has been illustrating for magazines, websites, charity and diverse campaigns. She lives in Zurich with her husband and nine-year-old daughter. 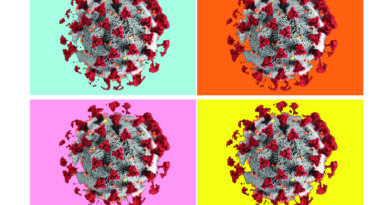