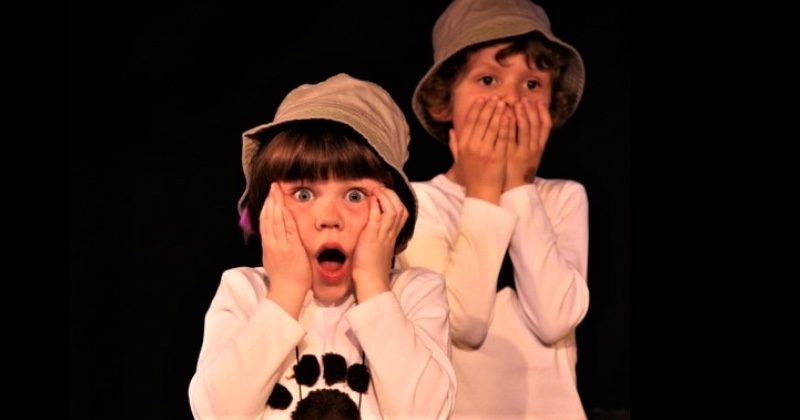 Robots. A global workforce. Looming recession. There are many reasons to feel gloomy about the prospects for your child’s future employment. All parents hope to see their children grow into fulfilled and happy adults, but we also want to ensure that they will be safe and secure, and not struggling to find a job

What can we do to help them acquire skills that will serve them well in their later life? Learning languages is of course important, but beyond that, the one area employers agree nearly all children are currently lacking when they leave school is soft skills. By soft skills, we mean things like problem-solving, teamwork, communication, empathy, resilience. The kind of skills children are just assumed to haverather than encouraged to learn.

In school, an emphasis is placed on subjects in which a linear approach leads us to an answer that is either right or wrong. It is no wonder, then, that as adults we tend to see problems as an obstacle standing between us and the solution. But small children see problem-solving as part of their play, and often the most fun part! When a child engages in a creative activity such as drama, dance, art or music, they first learn to embrace constraints; they are given a particular subject to paint, a rhythm to play to in a band, a certain emotion to convey through movement, or a single prop with which to improvise a scene. In fact, it would be rather boring to be asked to “draw anything” or “improvise whatever comes into your head”! In this way, they come to see problems as a frame around potential responses, rather than as a wall that stops them moving forward.

Through creative activities such as theatre and music, they also quickly learn that being part of a group means listening as much as talking; a play won’t work if everyone says their lines over the top of the others, and an orchestra in which musicians don’t play in time would be a cacophony. In drama games particularly, there is no failure: improvisation means building on whatever the previous person’s suggestion was, however outlandish or seemingly disconnected, and never negating it. Children have to trust that their suggestion will be adopted and used constructively, and through this trust they quickly gain the confidence to put forward their contributions. Similarly, art cannot be “wrong,” and when children are encouraged to contribute to a group artistic project, they can see that their bit has helped make the whole more than the sum of its parts.

By not having a right or wrong, and by giving children the confidence to express themselves freely and to incorporate willingly the expression of others, creative activities allow a child to see that there is no need to be afraid of making mistakes, and that the differences between us can be a bonus and serve to create a more nuanced whole.

Children who have confidence, who are able to listen and communicate, who see the benefit of working together, who are willing to “give it a go” and view problems as fun are the ones who will have the skills employers are seeking, and they will be best equipped to face the modern workplace and to take their place on the world’s political and economic stage.

Helen works as business development manager for Simply Theatre, a drama and performing arts academy operational in Geneva, Vaud, Zug and Zurich. She previously owned an English bookshop in Geneva, in which children’s storytime played an important part. She has two children who love going to see Simply Theatre’s productions, and who – she hopes – will continue their whole lives to be fascinated, scared, delighted and intrigued by the power of stories, on stage, in books, in sound and in life. https://www.simplytheatre.com/ 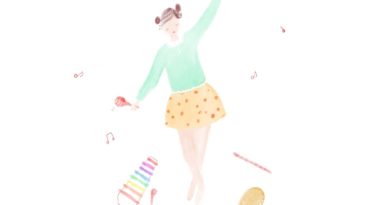 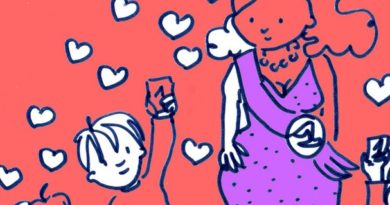 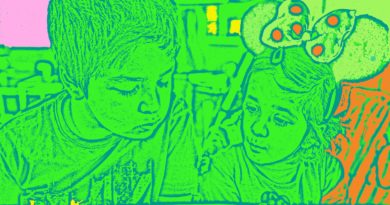